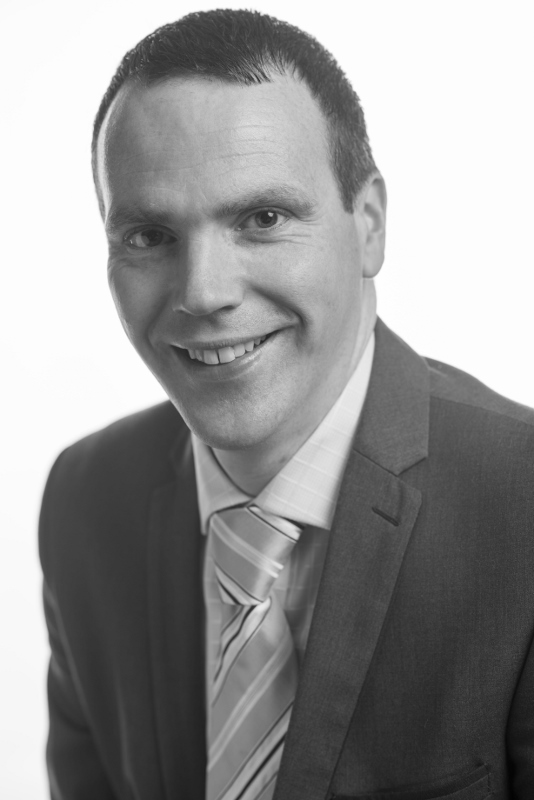 Who
Dundee-born Alan Fleming is a member of the Royal Institution of Chartered Surveyors and a Partner based in our Glasgow office.

That was then
Having joined the firm in 1994 in the Dundee office, Alan relocated to the Glasgow office in 2004. Two years later he became an associate in the Glasgow residential department. Alan was promoted to Partner in 2015.

This is now
Alan is resposible for the running of the Glasgow West office and specialises in providing Home Reports and valuations to a variety clients within the city. He has recently overseen the opening of the firms 33rd office in Glasgow's West End.

Rest and play
A resident of Bearsden, Alan is married with 2 daughters. He enjoys playing and watching football, spending time with the family, travel and socialising.