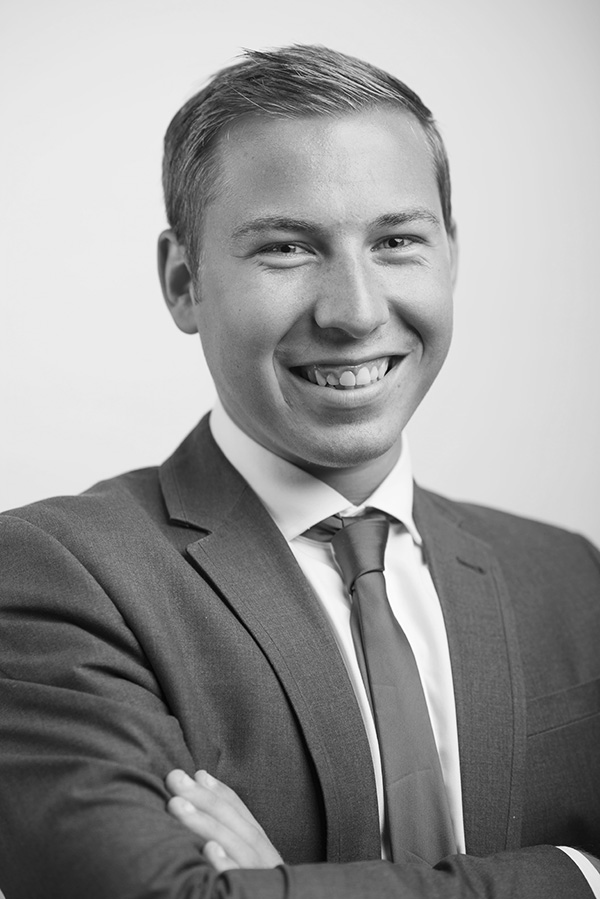 Who
Luke is a Member of the Royal Institution of Chartered Surveyors who was born and raised in Liverpool before moving to Crosshouse near Kilmarnock at the age of seven.

That was then
Luke joined the firm as a part-time trainee in September 2012 whilst he finished university. Having graduated from Glasgow Caledonian University with an Honours degree in Building Surveying, Luke joined full-time in May 2014 and became a fully qualified RICS chartered surveyor in November 2016.

This is now
Luke is based in the Kilmarnock office as a residential surveyor and took over the reins as manager of the office in 2018, becoming an Associate of the firm in 2019. He provides help across all three offices in Ayrshire, whilst also occasionally helping the commercial team in Ayr.

Rest and play
Luke’s favourite pastime is playing or watching football, and also enjoys the occasional game of golf or a long walk. He is an avid supporter of Liverpool F.C., and is a reasonably frequent visitor at Anfield.