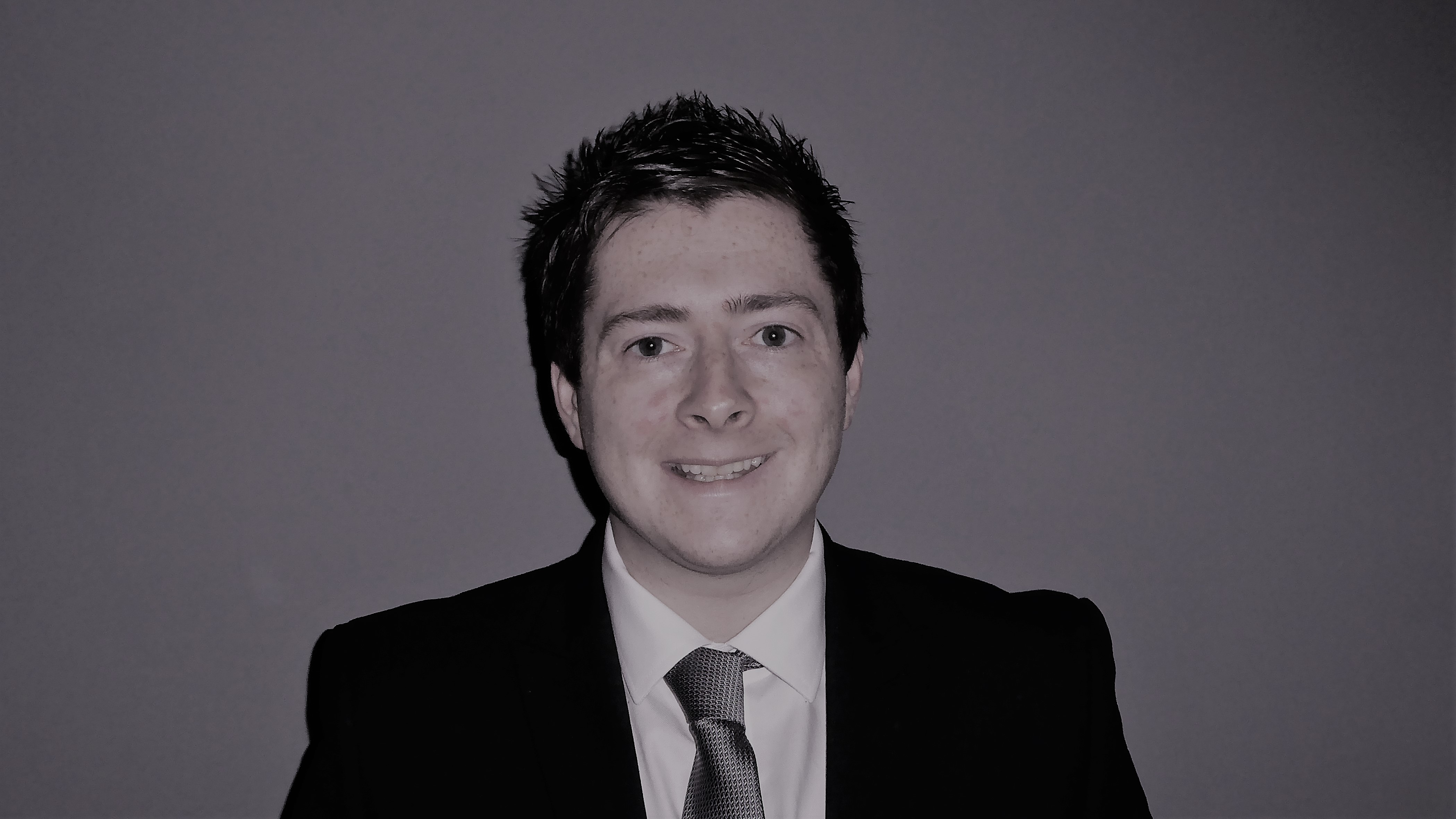 Born in Greenock, Michael is an Associate specialising in Residential Survey and Valuation across the West Coast of Scotland.

Having completed an undergraduate in History and Politics in 2014, Michael moved on to a postgraduate course at the University of Glasgow in City Planning and Real Estate Development prior to joining Shepherd in September 2015 as a Graduate Surveyor and became a fully qualified RICS Chartered Surveyor in November 2017. Michael became an Associate of the firm in December 2019.

Michael works alongside Elliot Brown in our Greenock Office where he undertakes a variety of valuation work.

In his spare time, Michael enjoys playing and watching football.